It's been a remarkable ride for University of Western Sydney School of Education student Jo Hadjia since her hit audition on Channel Seven's music show X Factor.

Since performing on stage and being applauded by the all star judging panel, Jo and her Good Question bandmate Kristina have appeared live on the Sunrise program, been interviewed by Who magazine and had feature stories in the Daily Telegraph and MX.

To top it off, the band's knock out performance of Wild One by Flo Rida has now been viewed by over two hundred thousand people. 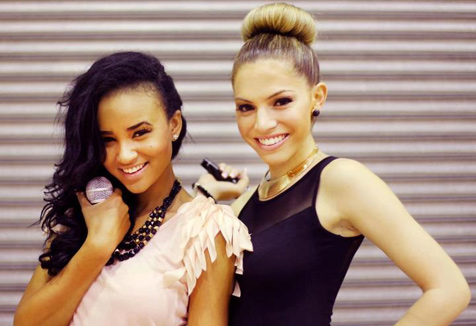 "Being a part of such a big experience is amazing, a dream come true," Jo says.

"Having Ronan Keating, Guy Sebastian, Mel B and Natalie Bassingthwaighte on the judging panel for our audition was such a buzz, and to get such positive feedback from them was really inspiring."

Jo is currently studying Education at the UWS Bankstown campus, with an eye to becoming a Primary School music teacher.

"I just love music and the different ways it can inspire and move you, and I'm so happy to know our performance has reached so many people and hopefully touched them too," she says. 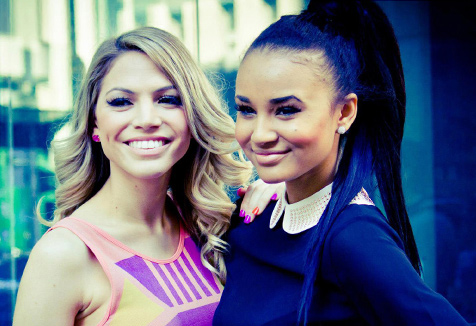 In the next stage of the competition, Jo and Kristina will take part in a 'boot camp' to polish off their songs under the tutelage of the judges.

"I'm really looking forward to the next part of the competition, and taking advantage of the expert guidance of such musical talents," Jo says.

"Hopefully this incredible ride doesn't stop with X Factor, and we can use this as a springboard to further success."

The University of Western Sydney congratulates Jo on her success, and wishes her all the best for the competition.