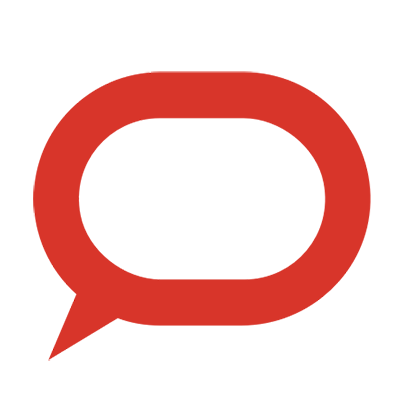 We spoke to a number of young LGBTIQA+ people from all over Australia and from a variety of cultural backgrounds about their experiences during the pandemic.....Read more

From veggie gardening to op-shopping, migrants are the quiet environmentalists

Environmentalism is, for the most part, the domain of the white middle class. We must recognise the contributions migrants already make, and how their power can be further harnessed....Read more

No, Education Minister, we don’t have enough evidence to support banning mobile phones in schools

Recently South Australia announced a mobile phone ban in primary schools. Federal Education Minister Dan Tehan endorsed the ban, saying: Data shows a correlation between the uptake of mobile phones by young people and a downturn in student performance. Despite the claims, we actually don't have sufficient data to back the policy...Read more

COVID-19 cases are highest in young adults. We need to partner with them for the health of the whole community

Australian data confirms coronavirus is more common in younger adults. People aged 20-29 have continually had the highest rates of COVID-19 cases. To reduce these rates and support young people to play their part in stemming community transmission, we need to understand their experiences during the pandemic...Read more

Young people are anxious about coronavirus. Political leaders need to talk with them, not at them

The safest sex you’ll never have: how coronavirus is changing online dating

When Tinder issued an in-app public service announcement regarding COVID-19 on March 3 we all had a little laugh as a panoply of memes and gags hit the internet. Two weeks later the laughter has subsided, but the curiosity continues. How will singles mingle in the time of Corona?...Read more