Week 25: Where Did The Time Go? Time Capsules and Where To From Here... To mark the 25th anniversary of the University of Western Sydney, time capsules were filled with items of interest. Some of these items included personal reflections by Campus Provosts, the Chancellor Peter Shergold and the out-going and in-coming Vice Chancellors Janice Reid and Barney Glover. Other items included examples of current technology such as mobile phones and iPads. The capsules will be opened at the 50th Anniversary of UWS in 2039. 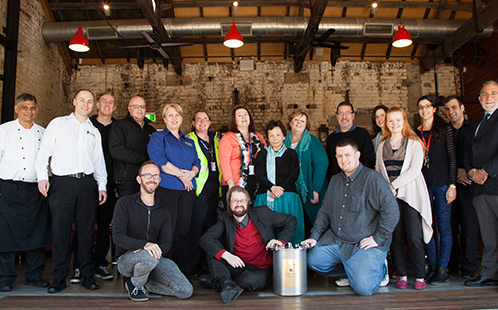 Where do you think UWS will be in 25 years?