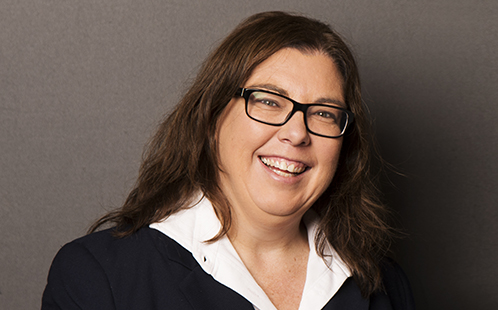 Professor Trudgett, a proud Wiradjuri woman, studied at the University of New England's country campus, completing a Bachelor of Arts (Aboriginal Studies), a Master of Professional Studies and then a Doctor of Education.

"In the year that I was born there wasn't a single Indigenous person with a doctoral qualification in Australia and the first one wasn't until 1980,” said Professor Trudgett.

“There was a significant gap in knowledge about how Indigenous Higher Degree Research students could be supported by our institutions, so I decided to investigate the support provided to Indigenous postgraduate students as my doctoral thesis topic."

Professor Trudgett went on to become the Head of Indigenous Studies at Macquarie University and the Inaugural Director of the Centre for the Advancement of Indigenous Knowledges at the University of Technology Sydney.

In her current role as Pro Vice-Chancellor, Aboriginal and Torres Strait Islander Education, Strategy and Consultation at Western Sydney University, Professor Trudgett is deeply passionate about ensuring that all students and staff at the University have the opportunity to meaningfully engage with Indigenous Knowledges. She is currently the lead Chief Investigator on two significant Australian Research Council projects focusing on Indigenous leadership and governance in higher education and developing Indigenous early career researchers.