What is the real cost of hosting the FIFA World Cup? 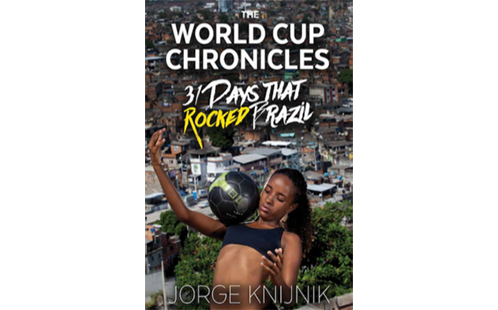 As the last decade of FIFA World Cup history has shown, the mega sporting event is more than just football; what happens off-field is just as important, if not more so, than what happens on the pitch.

According to Associate Professor Jorge Knijnik, Deputy Director of the Centre for Education Research and a researcher from the Institute for Culture and Society at Western Sydney University, when it comes to hosting mega sport events such as the FIFA World Cup, history repeats itself.

“It was no coincidence that the three FIFA World Cups of this decade, as well as several Olympic-like mega sporting events –such as the 2014 Sochi Winter Olympics Games and the 2016 Rio Olympic Games – were hosted by one of these major economies,” says Professor Knijnik.

“Mega sports events such as the world’s marquee football tournament are clearly key elements of the international diplomatic strategy of these BRICS nations, to assert themselves not only in the economic area, but in terms of their global profile.” 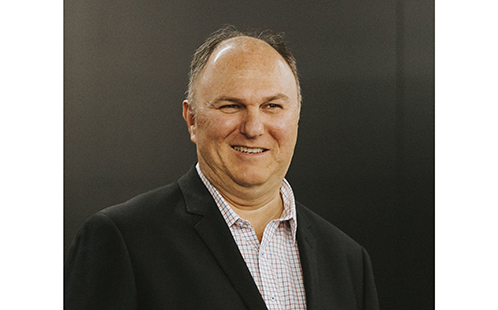 In the book, Professor Knijnik reflects on issues such as controversial bids; cases of corruption amongst officials; and a repeating history relating to the cost of human rights, infrastructure, and on-going resource costs, long after the closing ceremonies have concluded.

“The construction of state-of-the-art stadiums for the World Cup has profound effects on vulnerable communities – who are often relocated to make room for the FIFA spectacle,” says Professor Knijnik.

“There are a number of stadiums that have become ‘white elephants’ in South Africa and in Brazil, having been unused since the 2010 or the 2014 event. To add an extra hurdle for the local communities, the municipalities must maintain these stadiums with an elevated cost.”

What will happen after Russia’s 2018 World Cup is yet to be seen as we enter the final stages of competition; however, Professor Knijnik says you only need to look at the history to predict what may occur.

“In terms of a BRICS World Cup, history has shown it repeats itself.”

More information about the launch can be found at https://www.fairplaypublishing.com.au/events/the-world-cup-chronicles-australian-launch