In announcing the appointments, the Institute's Director Eric Sidoti said, "We are very excited to have Professor Wilson and Associate Professor Nik-Khah formally recognised as such valued members of our extended family. You need only look at their respective track records to know why."

"Professor Margaret Wilson is not only an acclaimed legal academic but is also one of New Zealand's most respected public figures having served in several key ministerial portfolios in Helen Clark's Labour government, including Attorney General, and been elected as Speaker of the New Zealand Parliament." 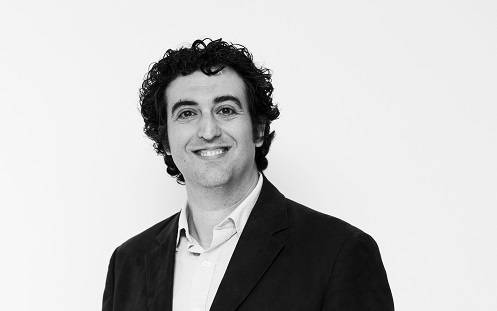 "Dr Nik-Khah, an Associate Professor of Economics at Roanoke College in Virginia, has gained an international reputation for his work on the history and philosophical underpinnings of neoliberalism notwithstanding his relative youth."

While Whitlam Institute Fellows are honorary appointments, our Fellows are actively involved both as advisers and contributors to the Institute's public policy program.

Friends and followers of the Whitlam Institute would be familiar with their both having written for the Institute and been involved in public forums; most recently Dr Nik-Khah's engagements in Sydney, Hobart and Melbourne in 2016.

The Whitlam Institute within Western Sydney University is a leading national centre for dialogue and debate on public policy. An independent think-tank for the people, it works to ignite debate, strengthen discussion and enrich policy development in Australia.

Established under an Agreement between the University and Mr Whitlam in 2000, the Whitlam Institute bridges the historical legacy of Mr Whitlam's years in public life and the contemporary relevance of the Institute's work to public discourse and policy.