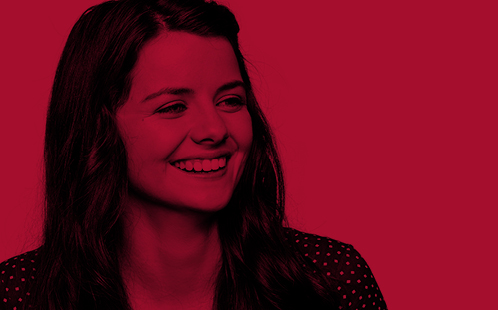 Western Sydney University today announced the introduction of HSC True Reward, a groundbreaking early offer program that will see students offered a university place for next year based on their HSC results, instead of their Australian Tertiary Admissions Rank (ATAR).

The program – which is the first of its kind in NSW and exclusive to Western Sydney University – is about providing more clarity and increased transparency for students and their families when it comes to the university admissions process.

HSC True Reward means Western Sydney University will make early offers to students in December for entry to a degree based on their HSC subject band performance related to their study aspirations.

Mr Angelo Kourtis, Vice-President (People and Advancement) and Registrar at Western Sydney University, says the early offer program has been developed in response to the University’s long-held view that the ATAR  is not the sole indicator of a student’s potential to succeed at university.

“The ATAR scaling process can be confusing and not always a true reflection of students’ performance in individual HSC subjects. As a result, we believe talented and capable students are missing out on receiving an offer to the degree of their choice.”

Western Sydney University will be making early offers on 14 December 2017 to coincide with the release of HSC results in NSW. The early offers will also be made earlier than any UAC offer rounds based on HSC outcomes.

“At Western Sydney University we believe in the unlimited potential of every student and the importance of rewarding hard work. It is our opinion that the current ATAR scaling system does not support this broadly enough,” says Mr Kourtis.

“Our early offer program not only gives HSC students the chance to plan their futures early, but also considers the results that truly matter.

“We believe this is the first step towards a more transparent entry system that will set more young people on the path to success, and the future they have worked hard for and deserve.”

Applications to the program open in October for 2017 NSW HSC students and close on 11 December 2017. For more information visit: www.westernsydney.edu.au/earlyoffer.