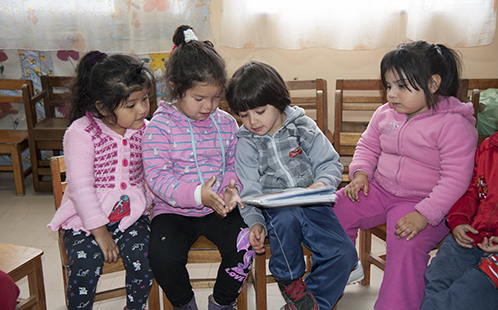 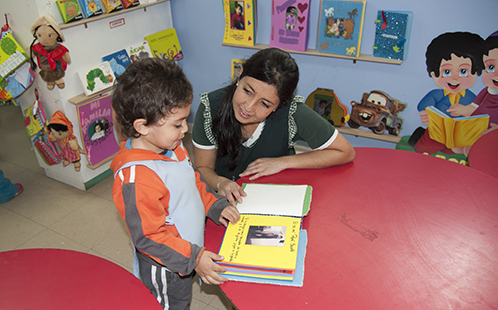 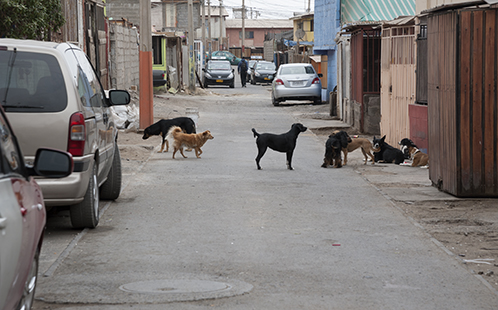 The once locked gates of early childhood centres in Chile – where parents rarely entered the premises – are now opening their doors and inviting them to be a part of their child’s learning experience, thanks to a new learning concept implemented by researchers at Western Sydney University.

In a partnership with the Chilean government and Minera Escondida Foundation – which saw a 40 per cent increase in parental participation, and 81 per cent of participating children achieve their leaning benchmarks – researchers and educators collaborated for the first time with parents to understand the knowledge and traditions within each family that could be implemented in the classroom to strengthen children’s social and cognitive learning. Family resources like childhood nursery rhymes, family stories, community cultural practices and family recipes formed the foundation of children’s learning and provided connections between school and home.

Research leader Professor Christine Woodrow from the School of Education says the pedagogy, known as a Funds of Knowledge approach, was shown to be a powerful way of mobilising a child’s learning and engaging families in the process.

“It wasn’t that parents weren’t interested in being involved in their child’s learning, it was because they didn’t know how they could contribute. I had parents say to me that the only time they had been inside the school was when their child was in trouble. Now they are invited to attend learning activities and are able to contribute to personalising the curriculum in a way that connects children’s learning to their own realities,” Professor Woodrow says. 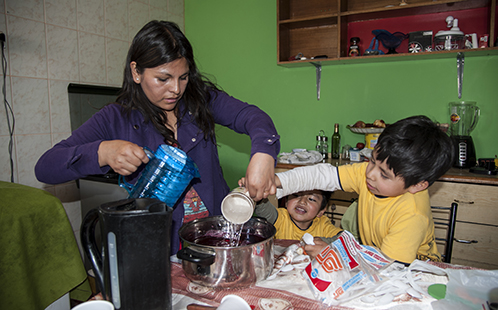 With a key focus on parental engagement and input, a ‘literacy café’ was introduced for parents to connect with other families and teachers as part of the program.

When renowned Chilean photographer Paz Errazuriz caught wind of the study, she asked to follow the Western Sydney University researchers, travelling with them and documenting the different learning environments and families involved in the study in three cities in Northern Chile.

“We would be driving and Paz would tell us to stop so she could get out of the car and capture something that caught her eye. Her photographs are a very authentic representation of the distinctive and challenging environment of our research,” Professor Woodrow says.

The name of the program, Futuro Infantil Hoy, is Spanish for ‘Transforming children's futures’, and is the culmination of eight years of research in Chile by WSU academics. A visual manifestation of the study was recently commissioned as an exhibition by the University's art curator Monica McMahon until mid January. The exhibition is available for viewing in Buidling AD at the Werrignton North campus. Please contact Monica for more information.

The learning concept is now being implemented in selected Western Sydney early childhood centres and preschools.

The study has also been selected to be put forward to the Australian Research Council to receive recognition for its research excellence and impact.