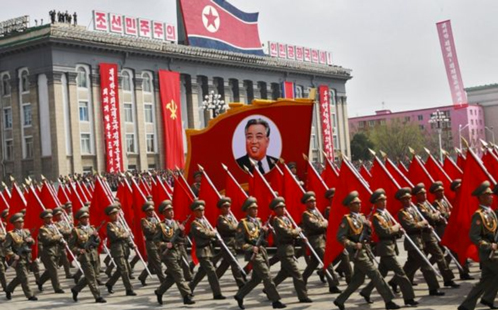 As a defiant North Korea fires missiles over Japan, former Australian Ambassadors to South Korea and a senior official in the Japanese Defense Department will discuss the future of the Asia- Pacific region at a special Western Sydney University event.

Taking place at Western Sydney University’s Parramatta South campus on September 20, the symposium celebrates the tenth anniversary of the Joint Declaration of Security Co-operation between Australia and Japan, the only security agreement Japan has signed with any country other than the United States.

Conference organiser Dr David Walton, from the School of Humanities and Communication Arts, says security issues in the Asia Pacific region are at a critical juncture.

“In addition there are serious threats to South East Asian security by IS linked and inspired militant forces in the southern Philippines, and a new refugee crisis involving Rohingya people fleeing Myanmar in Bangladesh.”

The symposium, which is an anniversary celebration of a security agreement between Australia and Japan, will allow experts to assess these events and to examine ways in which Australia and Japan can cooperate in order to seek peaceful solutions.  The security agreement allows for regular consultation between the two countries including annual ‘2 plus 2’ meetings between Defense and Foreign Affairs Ministers and closer consultation between the defence communities.

The symposium is co-hosted with the Australian Institute of International Affairs in Sydney and The Japan Forum for Global Affairs in Tokyo.

The Joint Declaration of Security Co-operation between Australia and Japan deals with non-traditional security issues such as climate change, piracy and movement of people.

For more information and to register please visit the Symposium website.