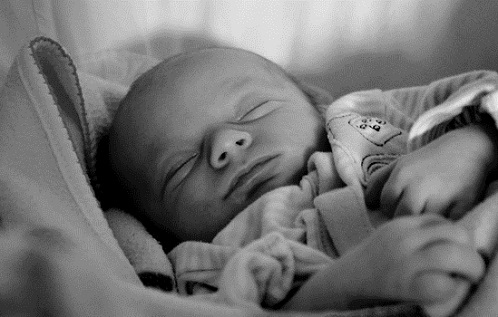 The following opinion piece by Mr Liquan Liu from the School of Social Sciences and Psychology was first published on The Conversation.

Exposure to multiple languages may sharpen infants' music sensitivity in the first year after birth, new research has found.

Compared to infants learning one language (monolinguals), those who grow up with more than one language (bilinguals/multilinguals) are more sensitive to the subtle pitch variations in language.

To understand whether such sensitivity is specific to language in nature, we further tested monolingual and bilingual infants' sensitivity to music pitch.

Results showed that infants growing up in bilingual environments are more able to distinguish between two violin notes than their monolingual counterparts.

These findings suggest heightened acoustic sensitivity for bilingual infants. That is, infants' multilingual experiences may make them better at detecting the small differences in sounds in the ambient environment than monolinguals, whether the sounds are coming from language or music.

It has been shown that speaking a tone language like Chinese will facilitate music perception probably due to the extensive usage of pitch on words in that language. The current research suggests that bilingual experience may yield a similar effect.

These infants may benefit from their experience of detecting and distinguishing subtle differences between two languages, and transfer this ability to non-speech sound perception, like music.

Infants may also pay more attention to input acoustic details than monolinguals, with the constant switching between languages serving as a frequent exercise for the ears and the brain.

The effect of bilingualism is not restricted to the language domain. When bilinguals talk, all languages they know are activated by the brain.

A bilingual's brain is constantly working on this language suppression and activation process.

Benefits surface early in infancy. Apart from their heightened acoustic sensitivity to language and music, bilingual infants have also been shown to outperform monolinguals in their:

Are there any drawbacks?

Regardless of anecdotes claiming that children growing up bilingually will have a slower developmental trajectory than monolinguals, researchers have found that bilingual children have the ability to separate their two languages early on, and that their pace of language development is not different from monolingual children given adequate exposure.

Whether it is learning a new language, picking up a language you used to speak, or raising your child bilingually, becoming bilingual may change your perception, cognition, learning and even brain structures.