Two Western Sydney University academics have been elected to the Fellowship of the Australian Academy of the Humanities, the highest honour available for the humanities in Australia.

Professor Anthony Uhlmann and Dr Chris Andrews from the Writing and Society Research Group were elected as Fellows this week, joining other distinguished individuals elected by their peers.

The Australian Academy of the Humanities is one of Australia's four Learned Academies, and was established under Royal Charter in 1969, with the principal aim of advancing knowledge and pursuing excellence in the Humanities. Its elected Fellows are leaders and experts in the broad disciplinary groups which share a common and central concern with human behaviour and culture. 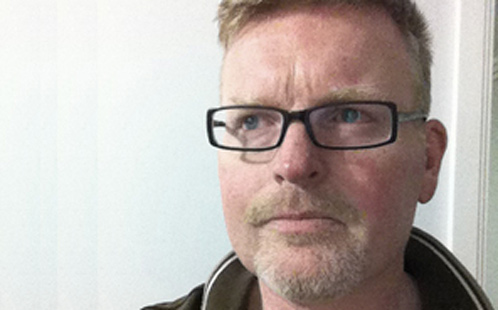 Professor Uhlmann is one of the leading figures in the study of Samuel Beckett, and his research is also recognised for its original insights into the relationship between literature and philosophy. He is recognised as a world authority on the philosophical contexts of Beckett's writing, and for his contribution to the philosophical understanding of literature and modernism studies more generally. Dr Andrews is one of Australia's leading scholars in French creative literature and Latin American fiction. His training in science and in the humanities – in English literature as well as in Francophone and Hispanic studies – has led to international recognition of his ability to bridge scientific and humanist modes of thought. He is also an award-winning poet, a poetry expert and an internationally recognised translator.