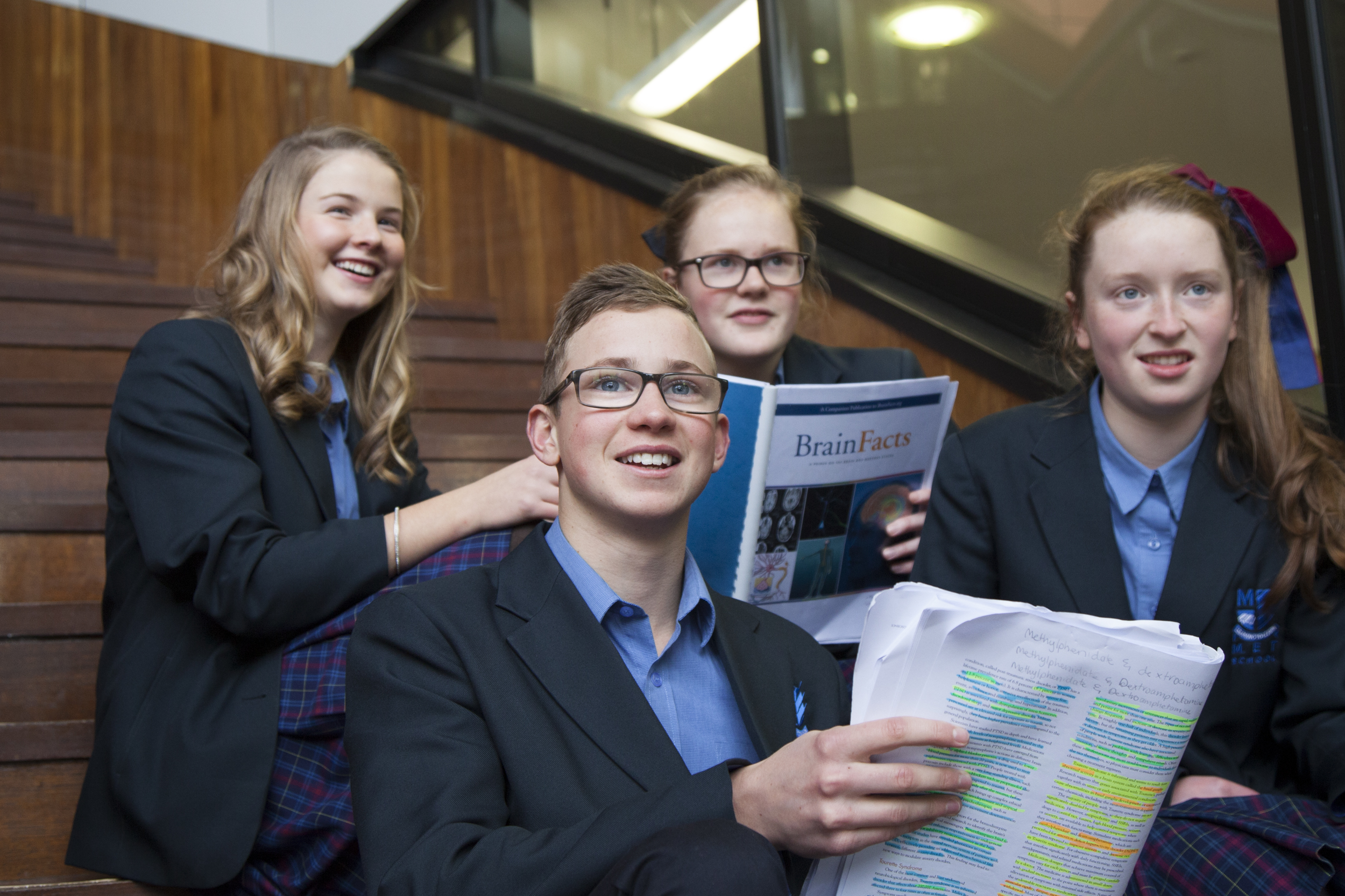 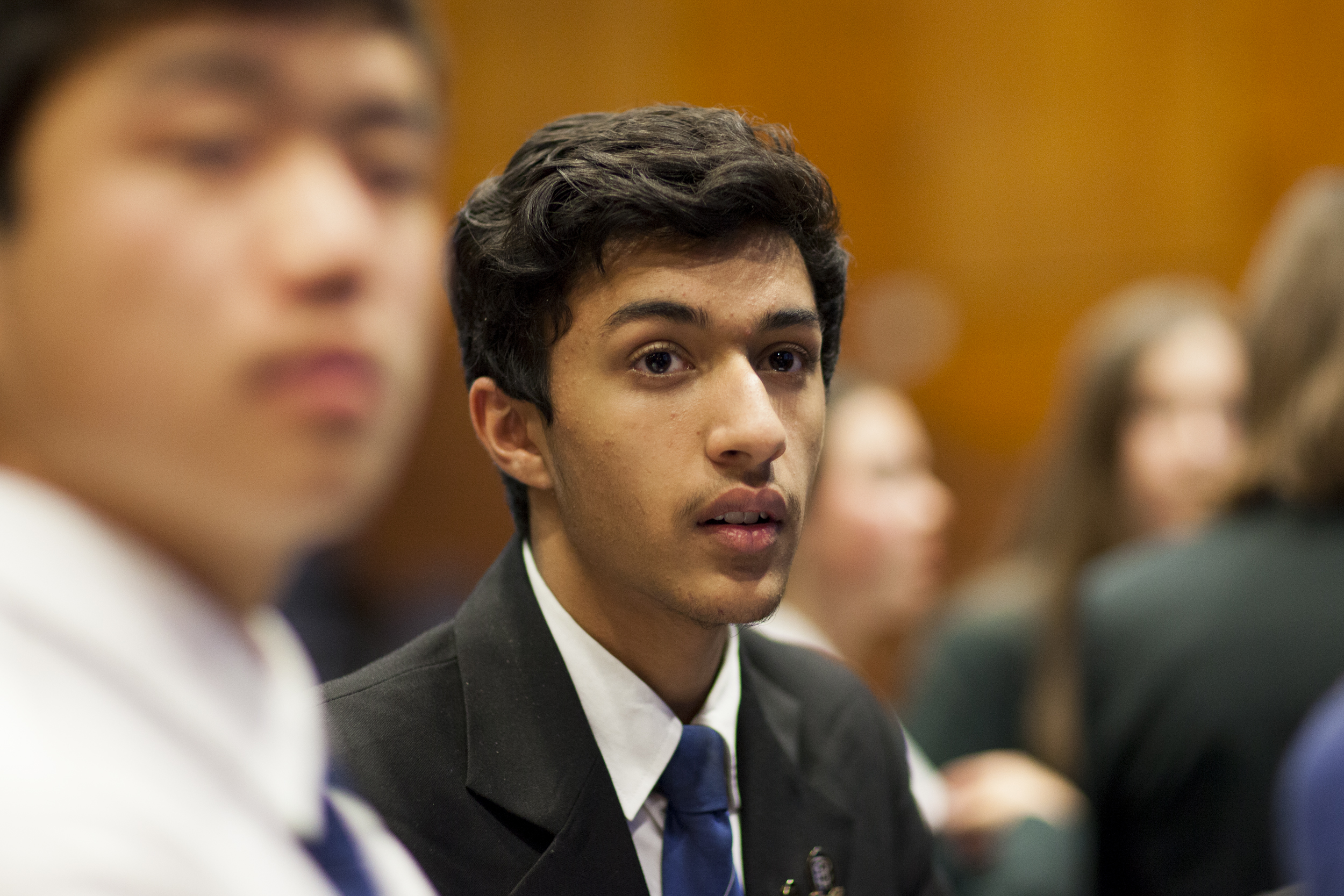 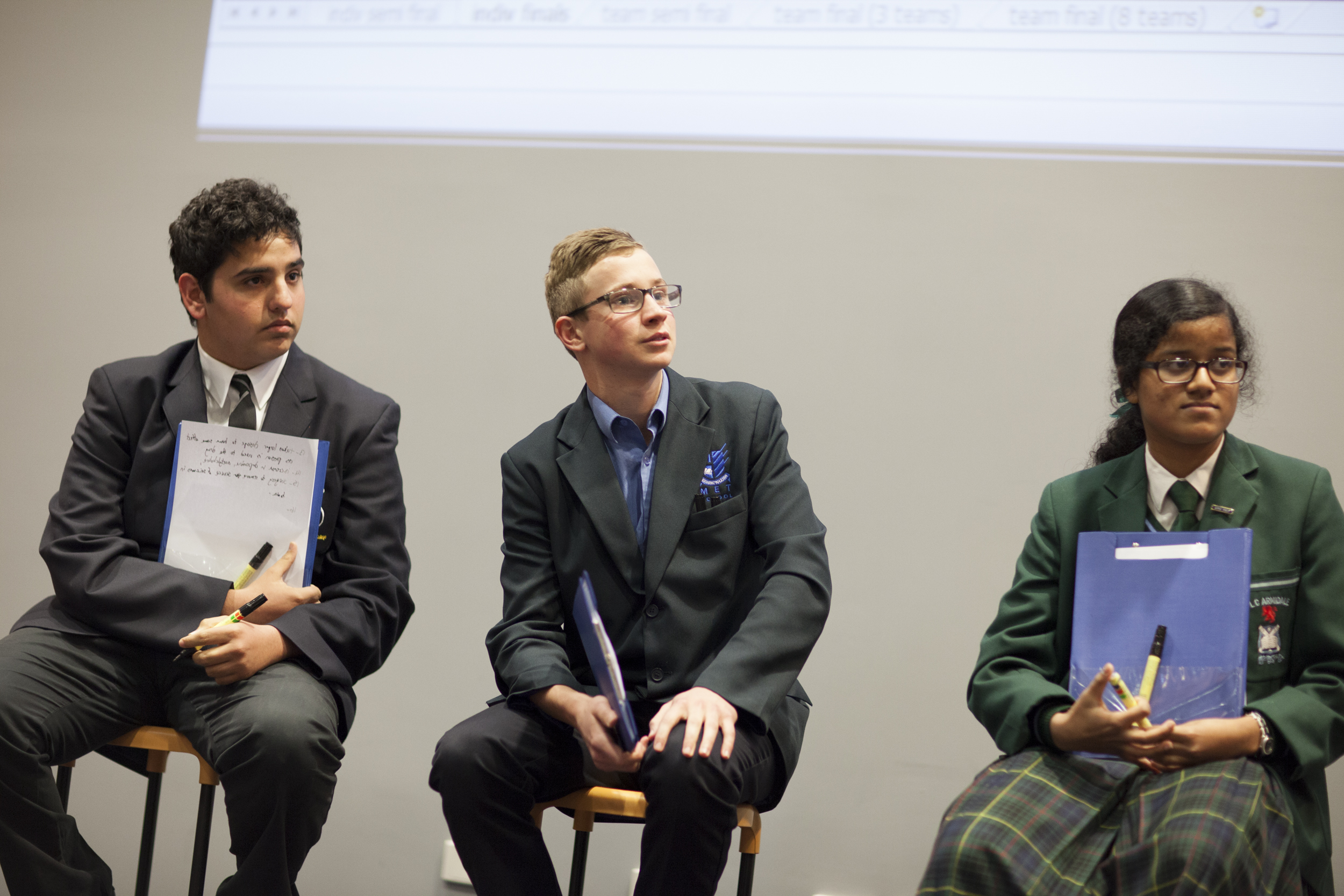 The University of Western Sydney School of Medicine hosted the State finals of the 2015 Australian Brain Bee Challenge On Thursday 16 July.

Students from high schools throughout NSW – including regional students from Coffs Harbour, Wagga Wagga, Armidale, Albury and Moama – tested their knowledge on a range of neuroscience topics.

This year 114 students from more than 30 schools across the state came together for the State Finals, answering questions on topics relating to the structure and function of the human brain.

"I've been interested in neuroscience since I was a child and when I found out about the Brain Bee I was very excited and I could show my talents.

"I'm shocked, I didn't think I was going to win actually... I want to study medicine and then go into neurosurgery hopefully," Mr Tanglay said.

Professor Vaughan Macefield, from the UWS School of Medicine and NSW Coordinator of the Challenge, says the Brain Bee helps educate students on the most important organ in the human body.

"The Brain Bee encourages students to think about an organ that defines us as human, yet of which we understand very little.

"It is the curiosity of young people that we want the Brain Bee to encourage, to instil a desire to find out more about the brain and how much more there is to learn," says Professor Macefield.

Students, teachers and parents attending the finals benefited from short presentations on interesting aspects of neuroscience, delivered by UWS academics.

Students enjoyed an interactive neurophysiology workshop while tours of the School of Medicine were also available for everyone in attendance.

The NSW State Champion, Onur Tanglay, will proceed to the national finals to be held later this year, again at the UWS School of Medicine and may go on to represent Australia at the International Brain Bee Challenge.

Australia has won the International challenge twice since the Brain Bee was introduced in 1999. Teresa Tang from Brisbane State High School won the competition in 2012, followed by Jackson Huang from the Queensland Academy of Science in 2013.

The top three individual students received a tablet or laptop along with a neuroscience book.

The students who made it through to the individual finals were each presented with a medal.

Schools participating in 2015 include: