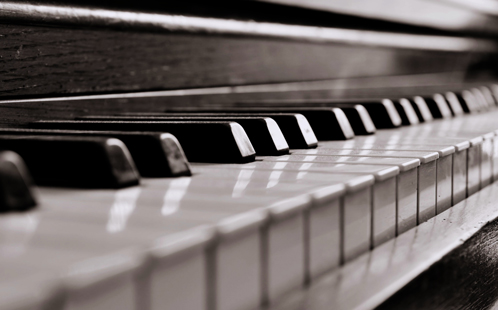 Western Sydney University has been awarded over a million dollars as part of a national program to support bold and innovative new ideas to tackle dementia and find ways of preventing and curing the debilitating disease.

Under the Dementia Research Development Fellowships, Dr Sandra Garrido from the MARCS Institute was awarded $600,000 to investigate whether music can alleviate depression in people with dementia, and the personal and musical variables that shape their emotional responses to music.

In addition, Dr Genevieve Steiner from the National Institute of Complementary Medicine at Western received $570,000 to increase our understanding of brain activity in people with dementia.

Dementia is the nation's second leading cause of death, with around 330,000 Australians currently living with the condition. Depression is a significant problem for people with dementia, since it both accelerates cognitive decline and effects quality of life.

Dr Garrido says her research will help develop innovative tools to help people with dementia and their carers.

"Music has been shown to have a powerful impact on people's mood even when cognitive functioning is impaired," she says.

"The research aims to establish the personal and musical settings where music alleviates or intensifies depression, and to test this model in people with mild dementia in both controlled and real-life settings."

"Ultimately it will lay the foundation for new apps and websites to provide engaging and cost-effective methods for reducing depression among people with dementia."

In Dr Steiner's project, researchers will investigate the problems with learning and memory that occur during the early stages of dementia.

The research will help understand the syndrome and how it works, as well as develop new targeted treatments.