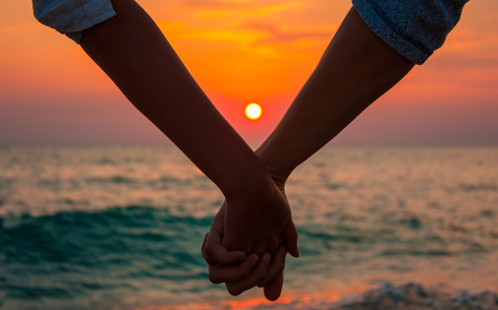 A five-year research project from the Western Sydney University is calling for an overhaul of the health system to cater to the overwhelming desire by most Australians to die in their own homes.

Up to 80% of Australians would prefer to spend their last days in the comfort and intimacy of their own homes, yet only 20% manage to fulfil this wish.

The participants were interviewed individually, or in focus groups across eight urban and regional locations in NSW and ACT.

Associate Professor Horsfall says as long as family and friends provided support, caregivers could provide in-home palliative care, even when they had no prior knowledge or skill set.

"The participants demonstrated they could learn the complex physical and emotional end-of-life skills they needed to care for people in their dying days," she says

"You can't do this job alone, you need the help and support of friends, family, neighbours, workplaces and service providers. When there was this network of support, people were able to care for each other and the dying person and do this well.'

"Even though the help of formal service providers was necessary and appreciated, they were identified as marginal to the caring network."

Associate Professor Horsfall says dying at home is more common in many other countries, including those in Europe, the study highlighted how Australians often mistakenly assume you simply aren't allowed to make this decision.

"A common pattern was found where people believed they needed permission to take the patient home for their final days, but found it almost impossible to escape the formal health care system," she says.

"For example, family members often asked doctors for their permission to leave hospital and head home, but many experts simply denied the request."

Associate Professor Horsfall says with additional structured support and formal assistance, home carers can make even better use of the informal arrangements they already use, including:

"What we need are services and informal carers working together to help people die at home if they want," she says.

"There is room for improvement in relationships between service providers and home based caring networks, and much of this is about the health system supporting people's choices and giving them the information and resources they need, where and when they need them."

Associate Professor Horsfall says while more services would of course be welcomed, what is needed right now is simply a re-orientation of the services already available.

"If we can do this it's a win-win: people get to die where they want to; carers well-being is looked after, the burden on hospitals is eased, and the community builds the skills it needs," she says.