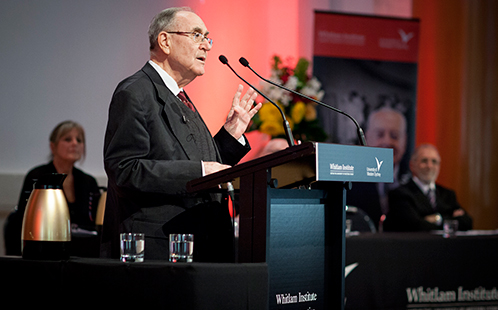 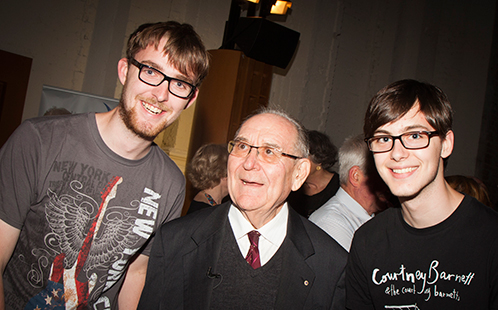 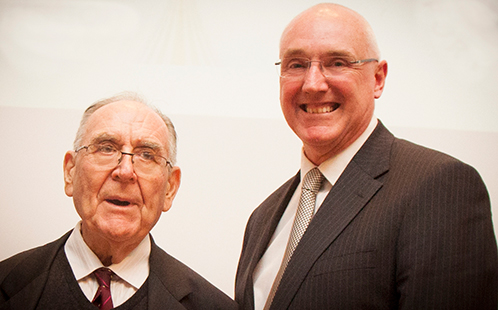 As speechwriter and trusted advisor to some of Australia's most influential leaders including Gough Whitlam, Bob Hawke, Neville Wran and Bob Carr, Mr Freudenberg is uniquely placed to draw on our nation's political past to reflect on the present and paint a picture of future Australia.

The Whitlam Institute within the University of Western Sydney is a leading national centre for dialogue and debate on public policy. It is an independent think-tank for the people, working to ignite debate, strengthen discussion and enrich policy development in Australia.