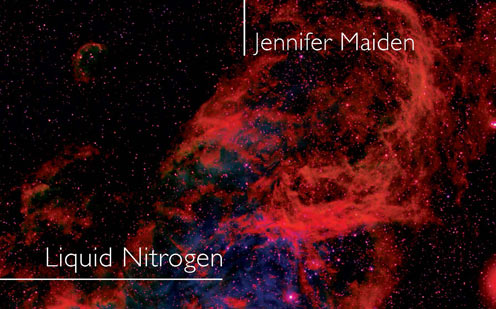 A collection of poetry(opens in a new window) by Jennifer Maiden and published by the University of Western Sydney's publishing house Giramondo has been awarded Australia's richest single literary prize, the Victorian Prize for Literature.

In their comments, the judges cite Ms Maiden's fertile imagination, saying she creates poetry that interrogates and refines thought.

"As she has over her last couple of books, Maiden again ventures into the minds of public figures: a lyrical portrait of an imagined Julian Assange, and private conversations between Australian Prime Ministers and their inspiring mentors or inner consciences," the judges say.

"This book is explorative, not didactic, and these long poetical essays are studded with interruptions, repetitions of motifs and characters, and tangential obsessions that create a distinct world and rhythm, where art and politics insistently coalesce in vibrant tableaux."

Liquid Nitrogen has already won praise from readers around the world, and was last year nominated for Canada's Griffin International Poetry Prize, one of the world's most prestigious poetry prize.

Jennifer Maiden has published 16 collections of poetry; her previous book, Pirate Rain(opens in a new window) (Giramondo, 2010) won the Age Poetry Book of the Year Award and the NSW Premier's Kenneth Slessor Prize for Poetry.

Based at the University of Western Sydney, Giramondo(opens in a new window) is an independent based Australian literary publisher of award-winning poetry, fiction and non-fiction.