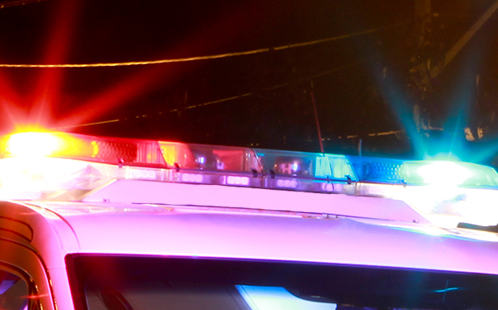 The recent fire in an industrial complex in Sydney’s Alexandria that led to the discovery of more than a dozen people living in shipping containers and caravans may be shocking, however a UWS expert says the overcrowded, illegal and exploitative accommodation conditions that some foreign nationals can find themselves living in are, unfortunately, not uncommon.

Dr Shanthi Robertson, from the UWS Institute of Culture and Society, is an expert on migration and citizenship, and has spent the last nine years researching the experiences of international students and working holiday makers in Australia.

Dr Robertson says international students or working holiday makers can struggle in urban rental markets because of the high cost, a lack of understanding of the rental system and their rights as tenants, and the fact that they have no local rental history.

“They are often also reluctant to sign 12-month leases if they plan to go home or travel during their study breaks, and often need to rent spaces with at least basic furnishing, which is less common in Australia,” says Dr Robertson.

She says this week’s discovery in Alexandria that foreign nationals have been living in illegal, overcrowded and substandard accommodation allegedly rented to them by a co-national is also a story she frequently hears in the course of her research.

“Students and their parents trust landlords from their own ethnic and linguistic background, and some students are also drawn to them after experiencing discrimination or difficulties renting in the mainstream market.

“Unscrupulous landlords will rent spaces sight unseen to students before they even arrive in Australia, demanding several months of rent in advance. Landlords sometimes keep students’ passports when they arrive, making it difficult for them to leave, or threaten them with legal action if the seek to move out.”

Dr Robertson says these incidents not only have to be considered in the general context of the overall crisis in housing affordability in Australian cities, but also in terms of the specific vulnerabilities that temporary migrants like international students or working holiday makers face in the housing market.

“Swift and significant penalties for landlords found to be exploiting people is needed, but at the same time better housing options and more information about appropriate housing and tenants’ right are also need for students and other temporary migrants.”

Ends
4 July 2014
Tanya Patterson, Media Officer
By submitting a comment you acknowledge you agree with the Terms and Conditions.