Behind the Lines: The Best Political Cartoons for 2013 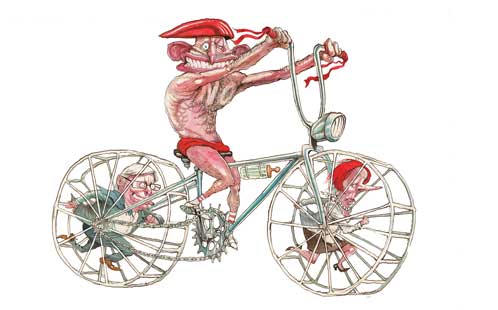 Once again, the Whitlam Institute at the University of Western Sydney, together with the Parramatta Riverside Theatres is hosting Behind the Lines: The Year’s Best Political Cartoons for 2013.

Behind the Lines tells the story of a year of political chaos culminating in the federal election, the toppling of a government and a change of Labor party leadership.

The travelling exhibition (opens in a new window), which launches this Friday, 16 May at the Riverside Theatre and runs until 21 June, brings together a selection of the best political cartoons which reflect the both the highs and lows of Australian politics.

The exhibit features the work of some of the country’s most talented cartoonists including David Rowe, Jon Kudelka, Mark Knight and David Pope.

The exhibition (opens in a new window) is free to visit in the foyer of Riverside Theatres.