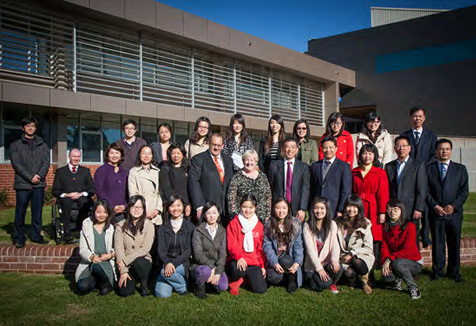 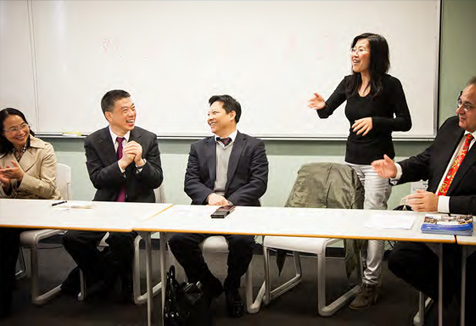 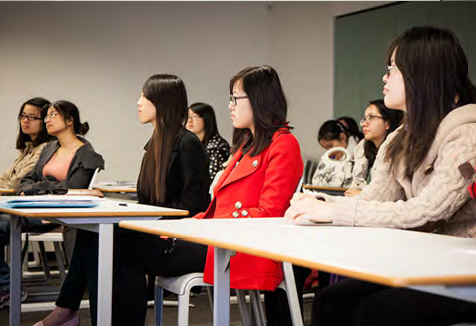 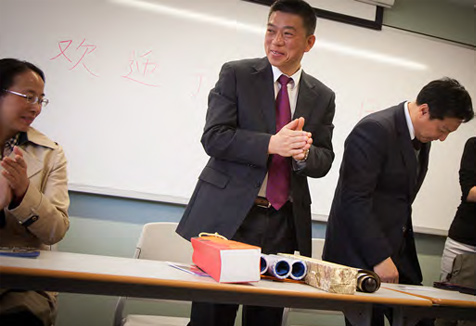 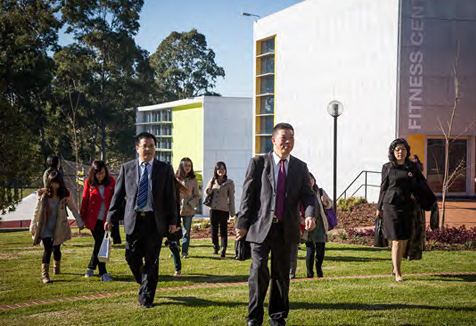 Recently the University of Western Sydney welcomed a visit from delegates of the Ningbo Municipal Education Bureau China.

Although only one hour long, the visit to Kingswood campus was fast-paced and productive with delegates meeting and addressing staff of UWS International and the School of Education, and meeting with 18 current UWS students of the Research Oriented School Engaged Teacher Education (ROSETE) Program.

Delegates who visited UWS were:

Professor Michael Singh, School of Education, presented an overview of the ROSETE Program - an innovative, flexible and intellectually challenging program that has Chinese graduates researching the teaching of Chinese to non-background speakers. The students complete a Master of Education (Honours) degree through studying their teaching of Chinese in Western Sydney Region schools. The Program is a joint initiative of UWS, the NSW Department of Education and Communities and the Education Bureau of Ningbo Municipal Government in China.

Ningbo City and its surrounding areas, is one of key regions focused by UWS International to establish strategic partnerships with China and for international student recruitment.

UWS and UWS International have built long term relationships with a few selected university partners in Ningbo and the community of the Ningbo Municipal Education Bureau plays a very important role in facilitating the development of the relationships.