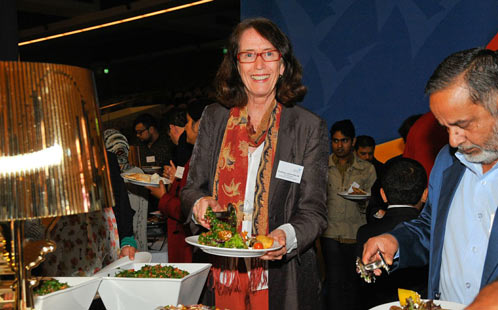 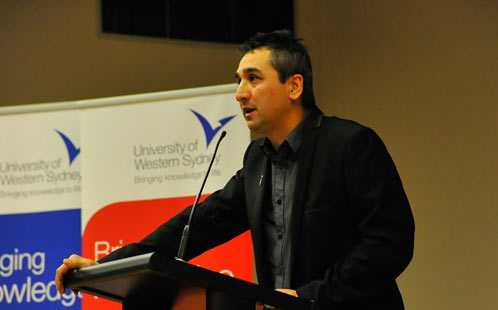 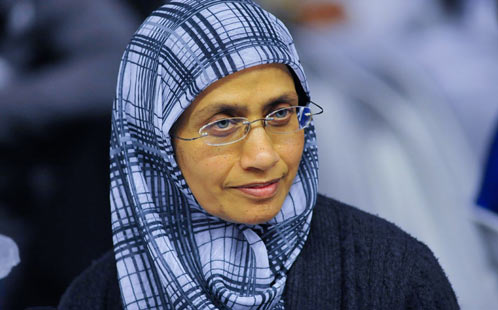 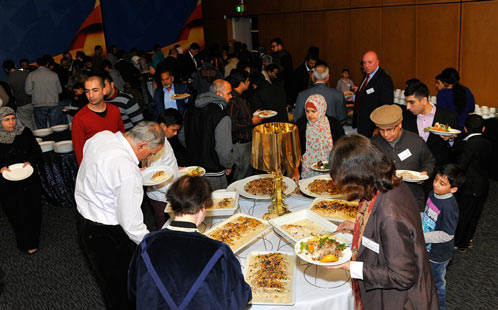 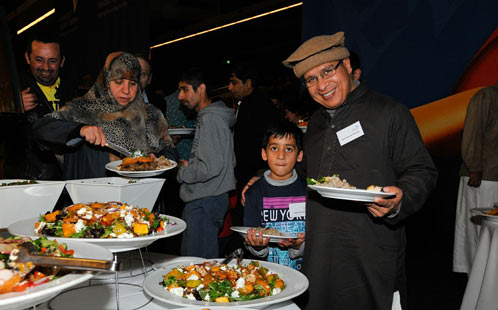 The University of Western Sydney has celebrated the breaking of the fast with a special community dinner at the UWS Parramatta campus.

Over 300 members of the local community gathered at the University of Western Sydney for the special event, which featured a wide range of halal foods for guests to enjoy.

The evening was officially opened by the UWS Vice Chancellor Professor Janice Reid, who addressed the assembled guests to speak about the University's Islamic Studies program and the Religion and Society Research Centre.

The keynote speaker of the evening was Kuranda Seyit, Founder and Director of the Forum on Australia's Islamic Relations (FAIR).

The dinner was the ninth consecutive Ramadan Iftar event hosted by the University of Western Sydney, which is proud to be a part of a time of spiritual and social rejuvenation for Muslims all over the world.