Tourism the final frontier an evening at UWS Observatory 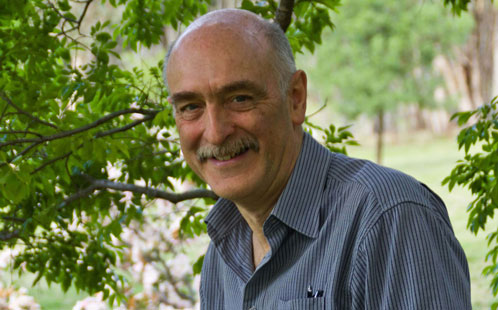 Members of the public are invited to come along and meet Professor Fred Watson at the University of Western Sydney Penrith Observatory on Friday 6 September.

UWS is running an Astronomy evening with renowned Astrophysicist and Astronomer Professor Watson, titled ‘Tourism’s Final Frontier.’  The turn of the millennium has brought a new dimension to the Space Age – one that was undreamed of only a few years ago.  Thanks to a combination of visionary entrepreneurs and an ailing Russian spaceflight programme, space tourism is now a reality that is set to take off dramatically in the near future.

Professor Watson runs the Australian Astronomical Observatory in Coonabarabran and his main scientific interest is gathering information on very large numbers of stars and galaxies.

Being well known for his astronomy talks on ABC radio, chief consultant for ABC’s television blockbuster the Universe and his books including: Stargazer – the Life and Times of the Telescope; Why is Uranus Upside Down; and Other Questions about the Universe, (winning the 2008 Queensland Premier’s Literary Prize for Science Writing).

Associate Professor Miroslav Filipovic from the School of Computing, Engineering and Mathematics, at UWS, is delighted to have such a renowned scientist at the UWS Observatory.

“We welcome Professor Watson’s input on astronomy and I’m sure the members of the community will find his presentation both exciting and interesting,” says Associate Professor Filipovic.

During this entertaining and fully-illustrated talk, Professor Watson will outline what we might see as space tourism evolves into a mainstream branch of the industry.  He argues that the new venture is not merely an expensive diversion for the very rich, but a necessary step in humankind’s emergence as a space faring species.

After the talk there will be stargazing through the University’s computerised telescopes.

To guarantee a place please book and pay on line as seats are strictly limited.