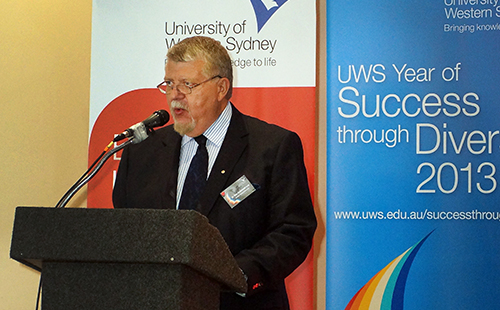 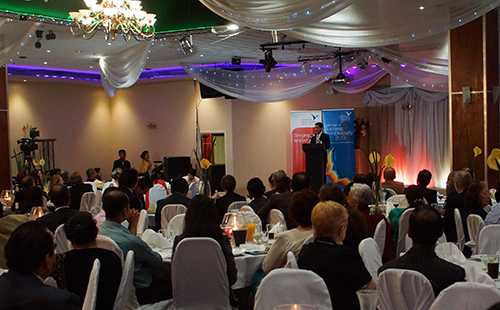 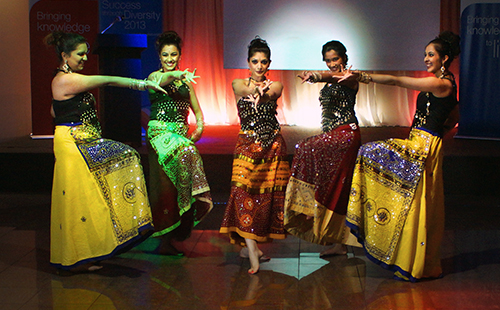 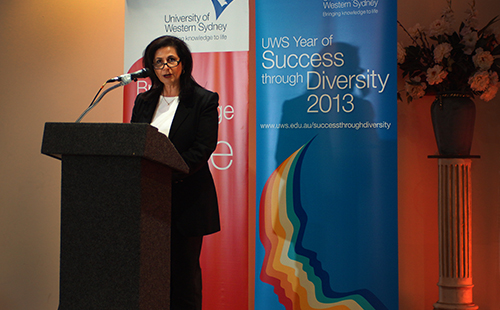 The University of Western Sydney has celebrated the remarkable contribution Indian students make to the University with a special community dinner.

Indian students are the third largest ethnic group at the University, and the local students drawn from Greater Western Sydney and international students make a valuable contribution to the student and academic life at UWS.

Organised by the Office of Equity and Diversity, hundreds of members of the Indian community passed on the opportunity to watch Sachin Tendulkar’s final test innings to attend the special event.

At the dinner the Director of UWS Equity and Diversity, former Human Rights Commissioner Dr Sev Ozdowski paid tribute to the special relationship.

“The Indian community is the fastest growing community in Greater Western Sydney, and it’s no surprise they are the third largest ethnic group at UWS,” Dr Ozdowski told the audience.

“What makes your community so special is the emphasis it places on education as a way to further your ability and achieve greater success in life.”

“On behalf of the University I would like to formally thank you for your contribution, and hope you continue to send your best and brightest students to the University of Western Sydney for many years into the future.”

At the dinner the gathered audience heard firsthand about university life from UWS Bachelor of Business Law scholarship student Mario Rashid-Ring, whose family migrated to Australia when he was two.

The UWS Indian Dinner was the last of a set of community events celebrating the diverse communities of Greater Western Sydney, including the Muslim, Chinese, Vietnamese and Indian communities.