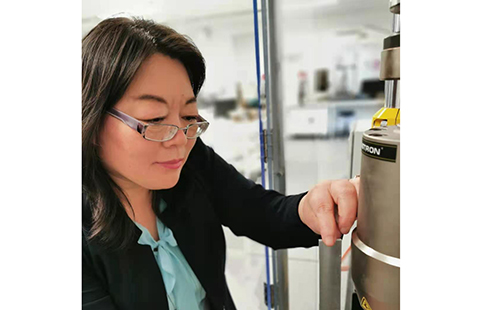 Western Sydney University researchers are among the talented teams named as finalists in the prestigious 2021 Australian Museum Eureka Prizes.

Dr Sarah Zhang and Dr Jojibabu Panta from the School of Engineering, Design and Built Environment have been named finalists for the 2021 Department of Defence Eureka Prize for Outstanding Science in Safeguarding Australia.

The team, which also includes researchers from the Defence Science and Technology Group, have developed a high-performance nanocomposite adhesive using nanotechnology. This adhesive can improve the reliability and durability of structural joints and laminated composites.

“In any battle scenario, the ability to rapidly repair damaged aircraft is vital. Our nanocomposite is not only more adaptable than current options, but also stronger."

The team behind the innovative NSW Bushfire Risk Management Research Hub – a collaboration between the University of Wollongong, Western Sydney University, University of Tasmania and UNSW – has been recognised in the NSW Environment, Energy and Science (DPIE) Eureka Prize for Applied Environmental Research.

Associate Professor Matthias Boer, who is from Western Sydney University’s Hawkesbury Institute for the Environment and Hub research lead at the University, said the initiative was built on long-term collaborations of researchers and stakeholders to identify and solve the state’s biggest challenges in dealing with the increasing fire risk.

“The importance of having a multi-disciplinary team of fire researchers ‘on stand-by’ to support government became very clear in the aftermath of the 2019-20 fire season, when that team was commissioned by the NSW Bushfire Inquiry to help understand what happened during this crisis,” said Associate Professor Boer.

“With 19 reports on five major themes produced in record time, the Hub team made a very significant contribution to the final report and recommendations of the Inquiry.”

Dr Rachael Nolan, also from the Hawkesbury Institute for the Environment, said it was humbling to be part of a team that has influenced future fire management strategies and to be recognised as a finalist in the Eureka Prizes.

“The Bushfire Hub is a unique collaboration of researchers from a range of research disciplines, we work towards a common goal of improving fire management. This goal is more important than ever as the climate changes,” said Dr Nolan.

The Australian Museum Eureka Prizes are the country’s most comprehensive national science awards, honouring excellence across the areas of research and innovation, leadership, science engagement, and school science. The awards will be announced Thursday 7 October at a live broadcast event. The event will be open to all audiences and free to stream online. Register for the awards at australian.museum/eurekaprizes (opens in a new window). 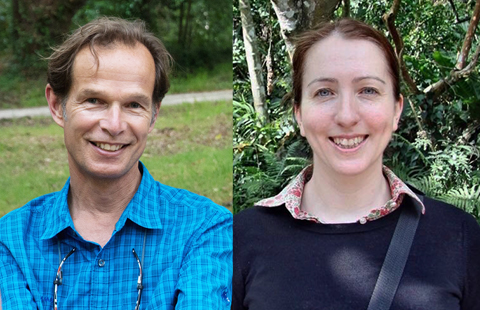 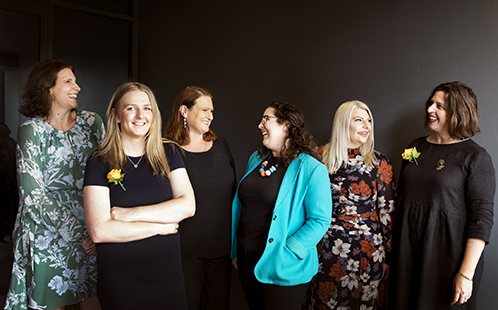