The following opinion piece by Dr Ataus Samad from the School of Business was first published with full links on The Conversation(opens in a new window).

As part of our study of political leadership, during 2021 we interviewed 13 politicians from across the Australian political spectrum. They included federal and state ministers, senators, federal and state members of parliament, and mayors of local government (for ethics reasons, participants are not named).

As part of this, we looked at the complex reasons a leader’s political career might end, from the perspectives of politicians themselves.

While some of our interviewees told us “good leaders don’t fail”, there are plenty of reasons – beyond the ballot box – a political career can be brought to an involuntary end.

In recent years we have seen a huge number of leaders resign or be dumped, at both the state and federal level. Some have left for family reasons, but there have also been leadership spills, corruption investigations and harrassment allegations.

But a political career can end for more other, more complex reasons. As I have previously written, politicians today are under scrutiny 24/7 by the public, members of opposing parties and the media. The pace is relentless and unforgiving. Indeed, politicians rely heavily on their staff, colleagues, and other sources of support and information to do their jobs. As one former politician told us:

Sometimes they might not have the right people around them, because you can’t do everything yourself.

Another interviewee observed how precarious the situation is:

Good leaders can be provided with the wrong information; [there are] some things that cause leaders to fail which are just plain bad luck.

Beyond bad luck or bad advice (or bad advisers), politicians also need to make their own sound judgements. Being unwilling to listen to bad news may also lead to failure in political leadership:

Some leaders I think only want to hear the good news. They don’t like to hear bad news and they don’t like dealing with issues. They see leadership is more as a badge of honour, rather than a responsibility.

One of the major criticisms of politicians today is not having the foresight to deal with emerging issues, such as climate change. But is this a symptom of what has come before?

While having a vision is essential to be an effective leader, sometimes being ahead of the political times can be disastrous. Former prime ministers who tried to enact policies on climate change may agree. As one interviewee observed:

You can fail as a leader because you try something that’s just too hard. Hard stuff sometimes takes years, and sometimes really good leaders are just ahead of the trend. And so, they can bring a small group with them, but they can’t transition it to a larger community. And sometimes it’s just not the right time.

Caution when it comes to policy or big agendas can perhaps also be understood in the context of an unforgiving media cycle and inability to have in-depth discussions. Another interviewee noted how easily the news agenda can spiral out of control and be diverted into difference issues:

I think quite often things happen that are beyond your control and then the public will call upon you and actually run it down. You can be very popular one night and very unpopular next day depending on your last decision and slight comment that you might make innocently but they have an effect what you say doesn’t matter.

But of course, it’s not all bad luck and bad timing. Politicians who participated in this research spoke of their good intentions and of leadership as being about serving the community. But they conceded there are politicians who joined politics to serve their personal interests. As one noted:

At the moment, I think we have more people in public life who are thinking about what they can get out of it and how they’re going to be able to reward themselves, rather than how they can serve the people that put them there.

The NSW ICAC has unearthed numerous examples of politicians who have not acted in the public interest. For some, this has even resulted in jail time.

All politicians would say they’d like to leave at a time of their choosing. But this is harder than it sounds. It is an unusual, powerful and all-consuming role, that becomes much more than a job.

Interviewees noted that not getting out in time may lead to a politicians’ downfall.

However, anyone looking at a loss on Saturday can take some heart. One interviewee explained the job losses of former prime ministers John Howard and Bob Hawke as part of a “natural cycle of change”.

I don’t think we could see the replacement of every prime minister as being a sense of failure. 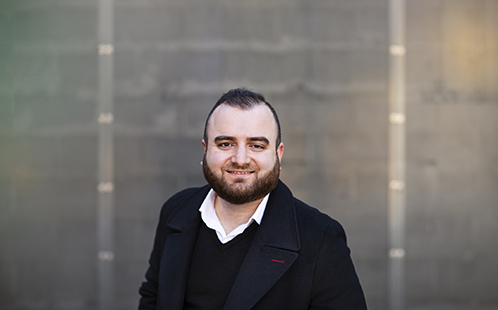 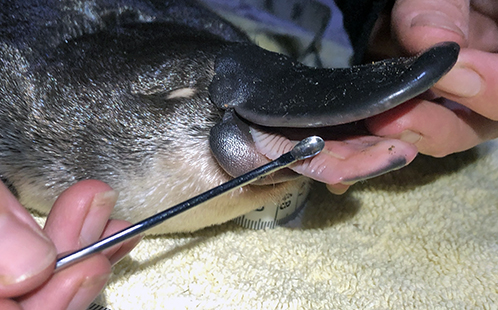