Nikhil Autar believes ‘you don't need to be a doctor to make a difference. Just as long as you can make a positive impact in this world for someone else’.

A medical student at Western Sydney University, Nikhil is this year’s recipient of the Chancellor’s Unsung Heroes Award.

Supported by the University’s Chancellor Professor Peter Shergold AC, the award is part of the annual ZEST Awards led by the Western Sydney Community Forum, which showcases the work of the community sector across Greater Western Sydney.

“I was touched, as I had no idea I was being nominated. When I won the award, I was even more humbled. The entire night was an amazing reminder of what amazing things people do every day. It was a great night and a great experience,” said Nikhil.

The Voyager Point resident was recognised for his incredible commitment to helping others through his extensive volunteer work.

Nikhil was motivated to pursue medicine and advocate for cancer patients following his own personal struggle with leukaemia since age 17.

“My personal history having being diagnosed with leukaemia played a major role in me wanting to pursue medicine,” he said.

“But after relapses, open heart surgeries, and other health setbacks kept me from re-joining medicine, I expanded my horizons.

“I’m now trying to help others by dedicating my time, enthusiasm and skills to a number of social enterprises in addition to studying. And that's something anyone can do.”

Nikhil said every interaction you have with others has the potential to make someone's day - and sometimes even change someone's life.

“I encourage everyone to take every opportunity they get to try and spread happiness.”

Nikhil has worked to establish the national charity Doctors Against Violence Ltd and has volunteered with the Sony Foundation, Canteen and the Australian Government, advocating for, and representing youth cancer patients, among many other organisations.

He also writes and speaks extensively about his journey, is the Founder and CEO of Australian Student Startup of the Year, Bheem Health, and has recently founded the Google Maps of Accessibility. 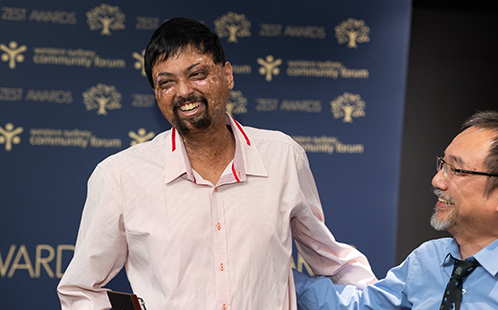 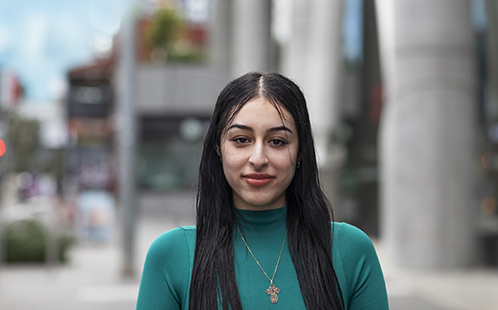 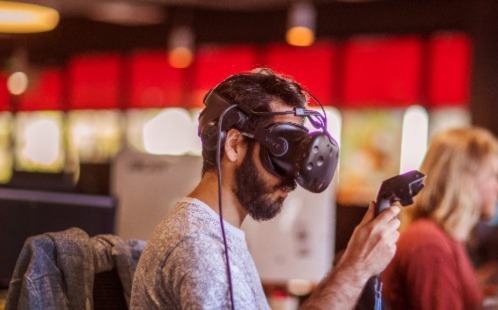 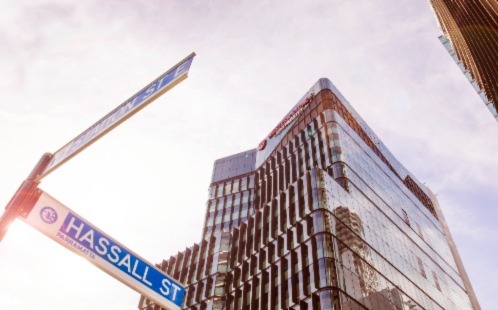