Farewell to Director of the Whitlam Institute, Leanne Smith 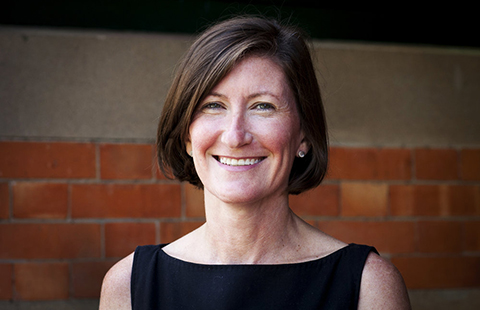 Western Sydney University announces the departure of Leanne Smith, Executive Director of the Whitlam Institute, and congratulates her on her appointment as the new Chief Executive of the Australian Human Rights Commission (AHRC).

Ms Smith has led the Whitlam Institute as Executive Director since September 2017, and before that as Associate Director since March 2017. She will take up her new role with the AHRC in November.

Senior Deputy Vice-Chancellor and Provost, Professor Clare Pollock, thanked Leanne for her significant contributions to the Institute and the University.

“Since joining the University, she has given the Whitlam Institute a revived strategic direction and has overseen the Institute’s impactful policy research – often with international partners – on topics ranging from access to education and disability discrimination, to protecting indigenous cultural heritage and international best practice in Sustainable Development Goals (SDG) implementation,” said Professor Pollock.

“Her other achievements during this time include the national expansion of the What Matters? writing competition, securing UN Human Rights Commissioner, Dr Michelle Bachelet, to deliver the Whitlam Oration, linking the communities of Western Sydney to national and international policy debates and building strong partnerships around the Prime Ministerial Collection – important connections that will see the Whitlam Institute and legacy endure for generations to come.

“On behalf of the University community, I warmly thank Leanne for her vision and leadership of the Whitlam Institute over the last four years. She leaves the Institute well positioned to engage all Australians in next year’s 50thanniversary celebrations of the Whitlam Government.”

Professor Pollock said Ms Smith’s appointment will see her return to the Australian Human Rights Commission, where her passion and commitment to promoting and protecting human rights began as a Law School intern.

“Her subsequent roles as an international lawyer, Australian diplomat and UN senior official are a testament to the breadth of her experience, which will all stand her in good stead as she undertakes this new leadership role,” Professor Pollock said.

“We are delighted that Leanne continues to have a relationship with the University as an Adjunct Professor at the School of Law. We wish her all the best as she moves into this exciting new phase of her career.”