From veggie gardening to op-shopping, migrants are the quiet environmentalists

The organised environmental movement is largely a white, middle-class space. But our research shows migrants care for nature in other ways – including living sustainably in their everyday lives.

This is most obvious on the domestic front. From repurposing goods to keeping vegetable gardens and being careful with electricity use, migrants are highly likely to practise sustainable living – sometimes without even realising it.

In the debate about environmental issues, migrants are often blamed for making the problem worse, such as by adding to congestion. It’s important to break this circuit and recognise migrants’ positive contribution to environmental protection.

Migrants can successfully be harnessed to help with environmental causes. Doing this will require both learning from migrants, and helping them feel welcome in the green movement. 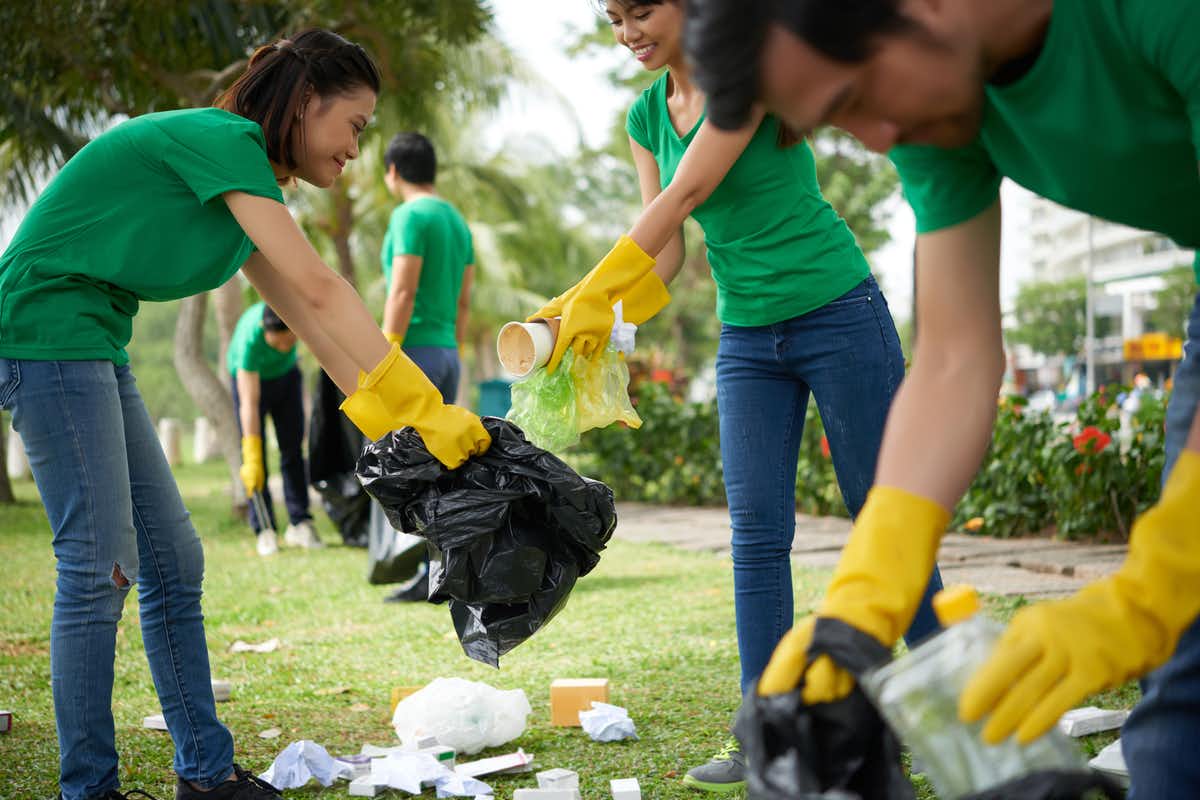 Migrants are keen to help with environmental initiatives, if given the chance. Shutterstock

Our qualitative pilot study sought to provide an in-depth picture of young first- and second-generation Australian migrants who care about the environment.

This can lead to suggestions migrants do not actively care for the environment – either due to apathy, or because they are preoccupied with climbing social and economic ladders in their new country.

But my research found first- and second-generation migrants in Australia care for the environment in particular ways, largely focused on the domestic front. Migrants, especially those from poor backgrounds, will often fix or repurpose an item rather than dispose of it. Shutterstock

We found the participants actively and consciously carried out environmental care practices, mostly in the domestic sphere. From a young age, first- and second-generation participants continued austerity and waste-consciousness inherited from their parents. These included:

Some second-generation migrants said their parents were “accidentally” environmentally friendly. For example, some parents who had experienced financial hardship were frugal with money and goods. Others from an agricultural background remained connected to the land through gardening.

As one second-generation participant from Vietnam observed:

"Migrants are often the most environmentally conscious people I know. They’re not purposefully being conscious, but they know about the scarcity of resources and its ingrained into them so it’s part of their lifestyle."

The participant learned sustainable practices from her mother who didn’t have a lot of money. The family’s clothes and homewares came from second-hand stores. Car travel was kept to a minimum and her mother planted many vegetables in her backyard. 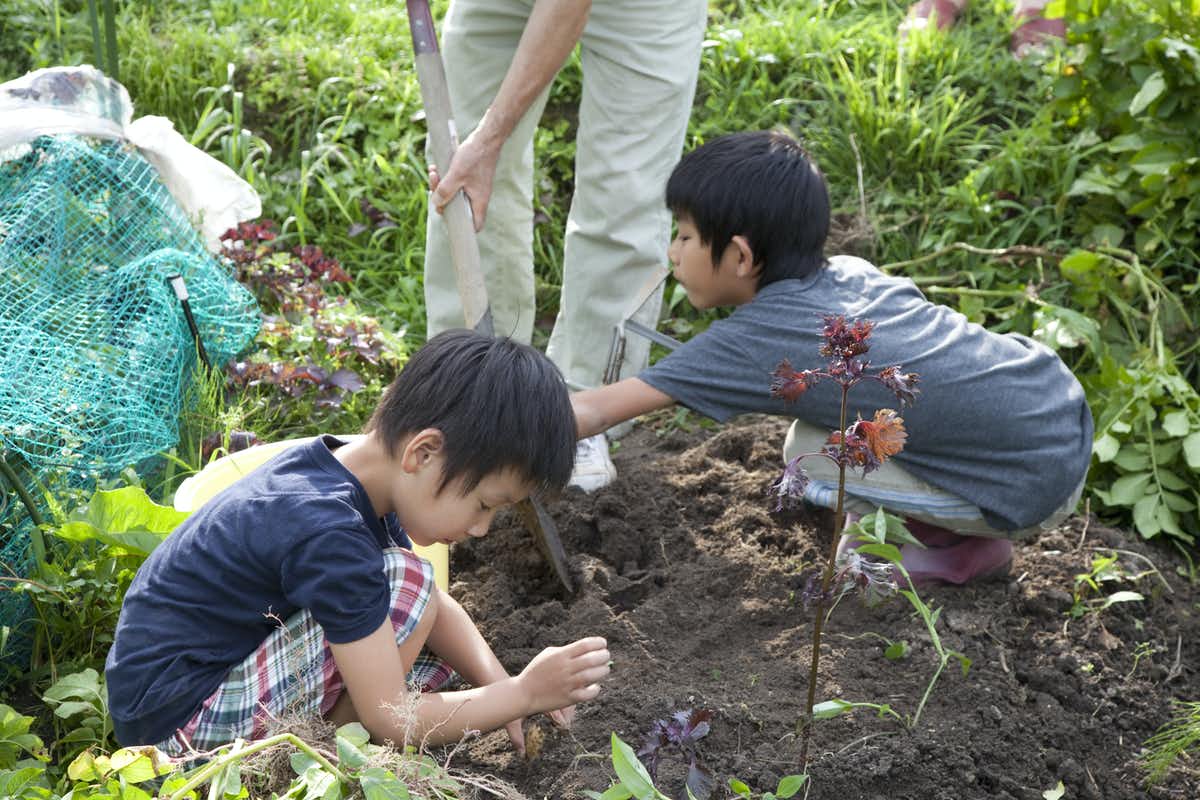 The second-generation migrants were slightly, but not significantly, more engaged with outward forms of environmental activism such as attending protests and marches.

Second-generation migrants born in Australia were better equipped to overcome these barriers and felt more comfortable participating in the political sphere. However this group was still ambivalent about, or didn’t prioritise, organised environmental protection.

Participants – particularly parents – cited the recent Black Summer bushfires as a traumatic reminder of climate change. The tragedy motivated them to practice environmental care such as water conservation.

Just two interviewees, both women, were involved in environmental groups. The others preferred to donate money to environmental causes or sign petitions, usually due to a lack of time.

Other participants sought to influence their family and peers through conversation, work initiatives or buying “green” products. Only three reported being engaged with environmental initiatives of their local councils.

As one first-generation migrant said:

"In my council meetings, I’m one of the few migrants …They’re not confident yet about how much information they know and how much they’re missing out on. Even if they want to raise their voice they’re hesitant and worried that they’re saying something wrong." Migrants should be supported to understand council initiatives. Shutterstock

Our findings suggest migrants are interested in finding new ways to protect the environment. The green movement must help migrants achieve this, by making environmental initiatives safe, welcoming and accessible to them.

The author would like to acknowledge Claudia Sirdah and Nukte Ogun, who helped compile the research upon which this article is based.