Fungal farming (the cultivation of fungal crops as a food source) evolved independently in three insect groups: ants, termites and ambrosia beetles. In comparison to human agriculture (which arose 13000 years ago), fungiculture by insects is thought to have evolved several times over several million years ago. The first fungal farming insects were ambrosia beetles within the beetle family Curculionidae (weevils).

Ambrosia beetles include two subfamilies within Curculionidae, Scolytinae (bark beetles) and Platypodinae (pinhole borers). In Scolytinae fungal farming evolved independently in several but not all lineages ten times around 50 million years ago whereas all Platypodinae are fungal farmers and originated close to 90 million years ago. Unlike the research of fungiculture in ants and termites, research of fungal farming in ambrosia beetles is still in its infancy and many details remain unresolved. The Australian platypodine species diversity is interesting because it includes some of the oldest known lineages of Platypodinae, presenting a unique opportunity to delve into the evolution of fungal farming in ambrosia beetles in more detail.

Of particular interest is one platypodine lineage, the monotypic ambrosia beetle Austroplatypus incompertus Schedl, the only known eusocial beetle species in the world. This beetle excavates tunnels inside the heartwood of living trees of 19 different Eucalyptus species in Australia without significantly impacting tree health. Families consisting of a single foundress and her daughter workers are thought to inhabit a horizontal gallery system for up to 40 years. While the eusocial behaviour of this beetle species has recently been studied, its cryptic biology means that many aspects of its ecology are still unknown, including its interactions with microbial symbionts.

The aim of this project is to resolve the composition and identity of microbial symbionts of A. incompertus and test hypotheses about the ecology and evolution of the intimate symbioses between microbes (fungi and bacteria) and A. incompertus (and ambrosia beetles more in general). 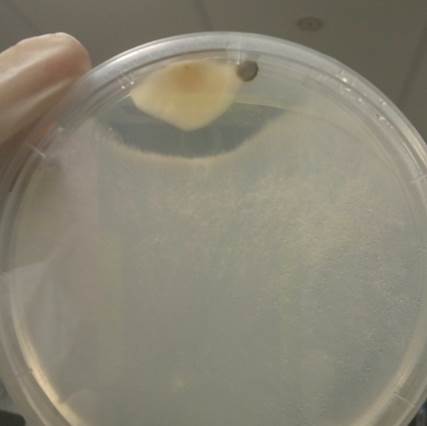 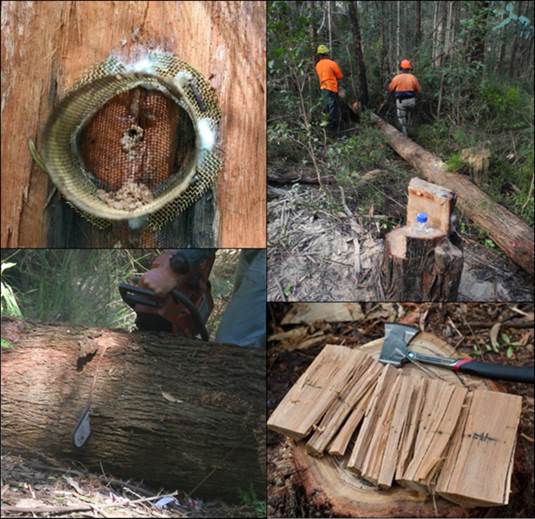