DRI-GRASS (Drought and Root Herbivore Impacts on GRASSlands) investigates the effects of drought and variable rainfall in a grassland ecosystem in terms of carbon and nutrient cycling, biodiversity and root herbivory... 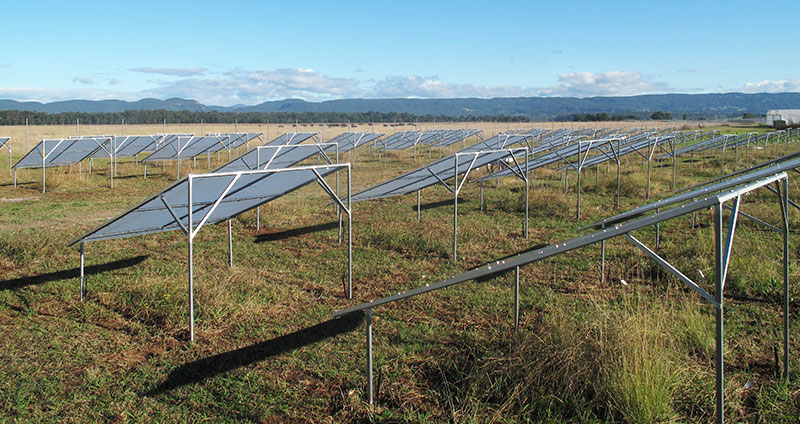 DRI-GRASS consists of forty-eight small rainout shelters that form an experimental platform to assess the effect of drought and root herbivory on pasture grassland, one of our most widespread and economically important ecosystem types.

As our climate becomes increasingly variable, researchers are investigating the effects of climate extremes, including shifts in rainfall patterns, prolonged drought and rainfall deluges on the diversity and functioning of grassland ecosystems.

The small 2m by 2m rainout shelters exclude natural rainfall from the grassland plots underneath. Simulation of natural rainfall events and treatment manipulations can be achieved precisely by automated application of water below the shelter roofs.

Experiments based at DRI-GRASS are investigating how changes in the size and frequency of rainfall events, in combination with differing levels of root herbivory, affect the diversity of plant and invertebrate communities as well as cycling of carbon, nitrogen and water.

Our agricultural and horticultural industries need new insights and knowledge to understand how changes in patterns and amounts of rainfall will play out in terms of plant and insect community dynamics, grassland ecosystem functioning and the sustainability of pasture systems throughout Australia.

Results from these experiments will inform the way that industries such as turf producers, agricultural enterprises and golf courses manage their grassland resource in an increasingly variable climate. 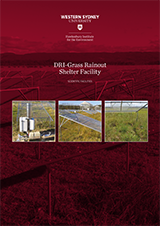 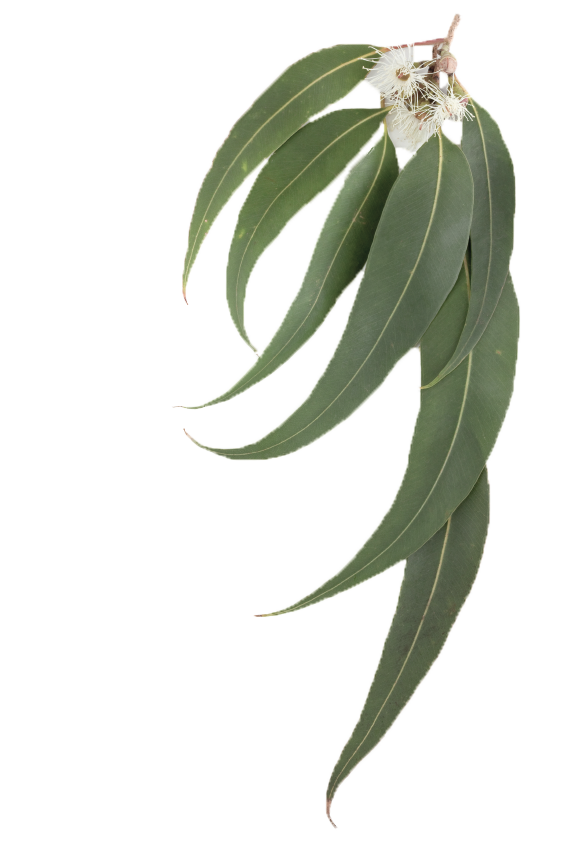